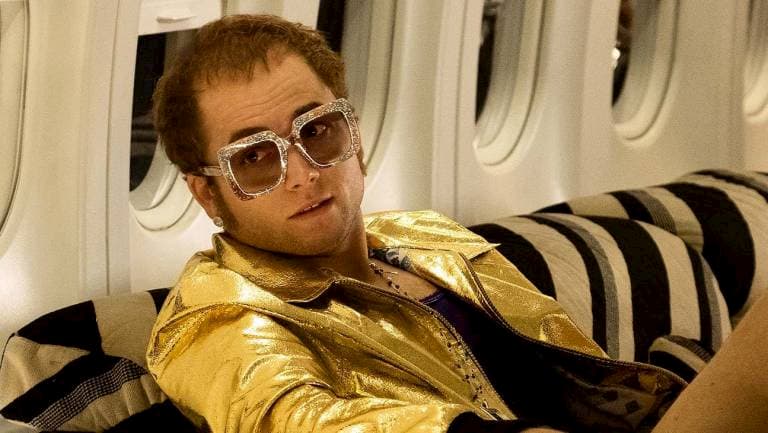 Elton John is one of the most famous names in the music sector. Everyone knows him from the ‘Rocketman’. The British singer sold albums more than 450 million and single more than 110 million. These numbers put him among the biggest singers. Grammy, Academy, Tony, and Golden Globe are just a few of the awards he has won. He has won the Grammy award five times. Rolling Stone magazine; ranked him 49th among the 100 best artists ever. Besides the music career, he played some quality films such as, ‘The Lion King’, ‘Kingsman: The Golden Circle’, ‘The Road to El Dorado’.

However, a few people know the Elton John got a hair transplant surgery. In the 70s his hairline was starting to shed. Then, he suddenly gained a full head of hair, during the middle of the 80s. During those years everyone knew that Elton John had alcohol and drug problem and these problems can lead to the shedding of hairs. He announced that by 1976, he barely had any hair left and that he did not have the kind of face that looked acceptable without hair and he compares himself to Shrek. After that, he confessed to experiencing surgery on his scalp to help hair grow.

We can say that the surgery explained by Elton John is a hair transplant treatment. But it didn’t help him due to several reasons. Elton John used wigs, transplants, and hats to hide his hair loss from the world. We can see from this example hair transplants can be failed but there are other solutions to solve your hair loss and baldness problem such as scalp micropigmentation. Also, we clearly see how hair loss and baldness problems can affect our lives. Elton John is now 72 and he finds the solution, and you can find also, contact us. 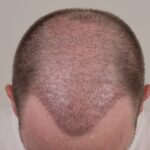 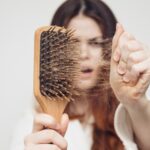 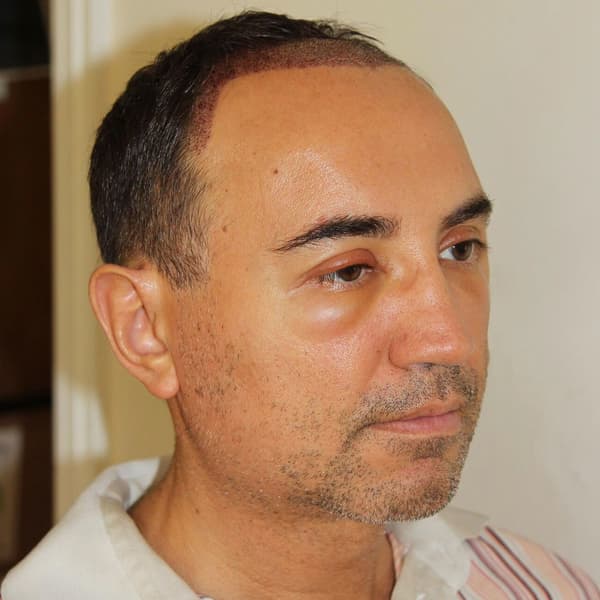 Most people may think that hair transplantation procedures are easy to perform but they're actually wrong. Hair transplantation surgeries may become so complicated depending on the case. Especially, almost every patient may experience different complications. For… 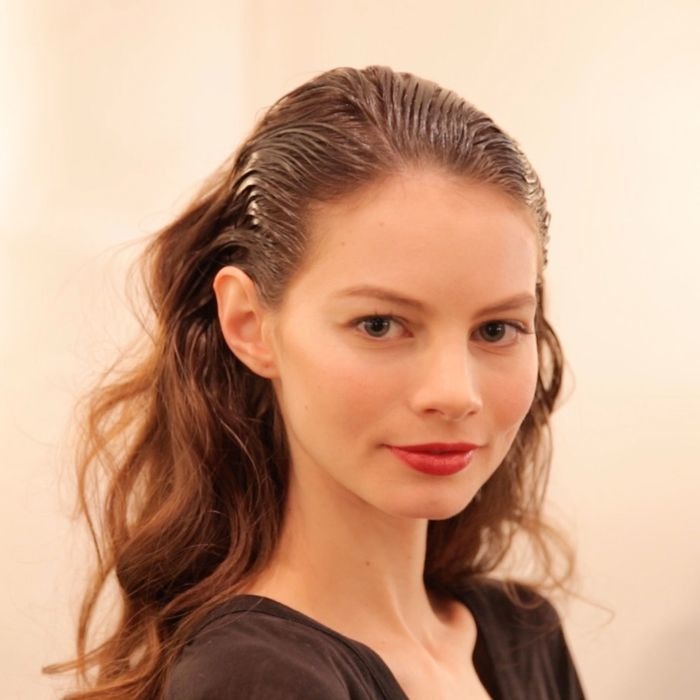 There are several types of hair. Curly, straight, wavy, thin, and dense. There are also oily and dry hair types. However, these situations are mostly up to how people take care of their hair every day.… 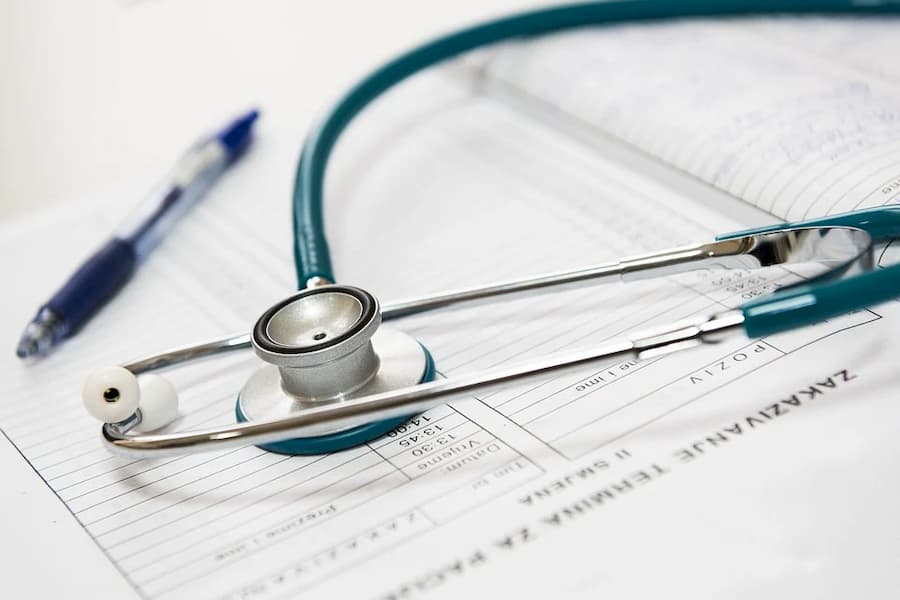 What Should You Do After the FUE Hair Transplant?

If you are suffering from a hair loss and baldness problem, you should consider hair transplant surgery. However, there are lots of techniques that you can prefer such as follicular unit extraction called FUE, follicular unit…