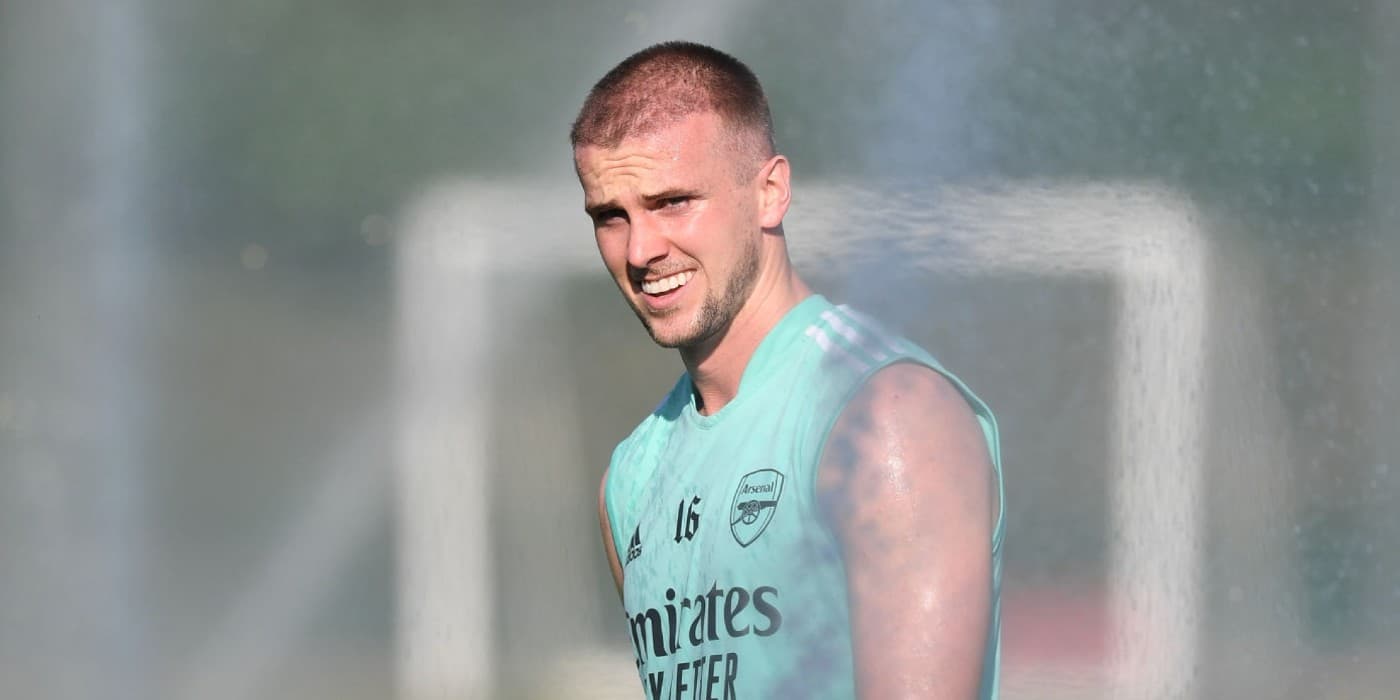 Rob Holding is one of the famous defenders playing for Arsenal. We all know about him because of his great talent and his recent hair transplant operation. He used to have advanced male pattern baldness. However, today, he attracts attention with his new hair.

To be honest, we believe that his new image suited him very well. He looks younger and according to his statements he boosted his self-confidence. It is so surprising that a quick and small operation can make this much difference for someone.

What Did Rob Holding Say About His Hair Transplant?

Rob Holding is one of the footballers who often use Instagram. In one of his stories, he noted that he used to suffer mental problems due to his baldness. As a result, he decided to have a hair transplant to change his image.

He had his operation in London and today, he is growing his healthy hair. It is no doubt that baldness can be a great problem both in men and women. We are also happy that he managed to find a solution to his problem.

Is Rob Holding Pleased from His Hair Transplant?

According to his latest stories, he is quite pleased with the operation and new image. He also noted that he is feeling much better right now. Rob Holding says that he boosted his self-confidence thanks to the hair transplant operation.

He also shared details about his operation and recommended hair transplants to men and women who suffer mental problems due to baldness. If you suffer from the same issues, you can always prefer a hair transplant to get rid of them. 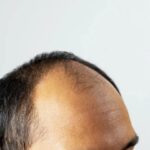 Previous Post What Is Horseshoe Hair Loss and Its Reasons?
Next Post How Does DHI Hair Transplant Work? 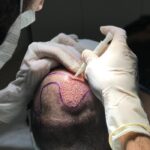 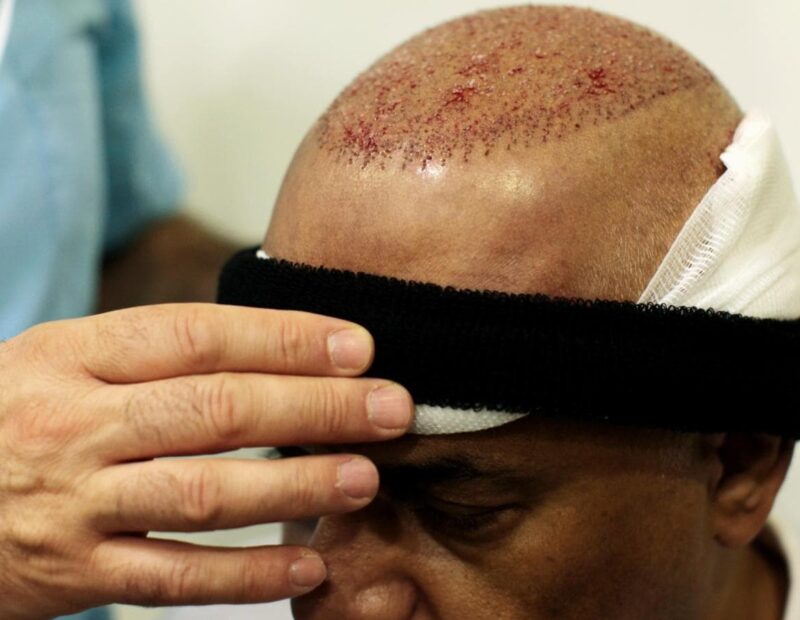 If you are planning to go to another country for an aesthetic operation like hair transplant, such as Turkey, you need carefully prepare yourself before leaving. Here is hair transplant Turkey review that contains some excellent… 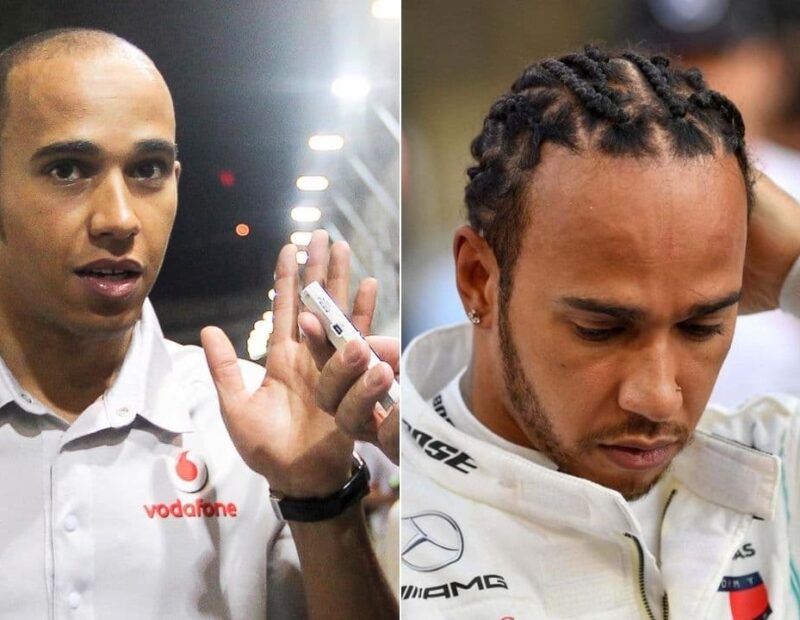 Hair loss is not only a men's problem but also a women's problem too. Especially when we think hair is one of the most important parts of women's bodies, hair loss becomes more annoying. Hair is…